Zombie Jones is somewhat of a passion project of mine. The character began life when I was a frequent contributer to Deviant Art. After creating him for a comic tournament I decided I’d like to develop him and his world even more.
The story follows Zachary “Zombie” Jones, who died after misguidedly trying to become a crime fighter (on the very first night no less.) He’s joined by Timmy, the ghost of a 10 year old boy and Naomi, an apprentice Necromancer on a series of misadventures in the fictional Scottish tourist town of Friechs. 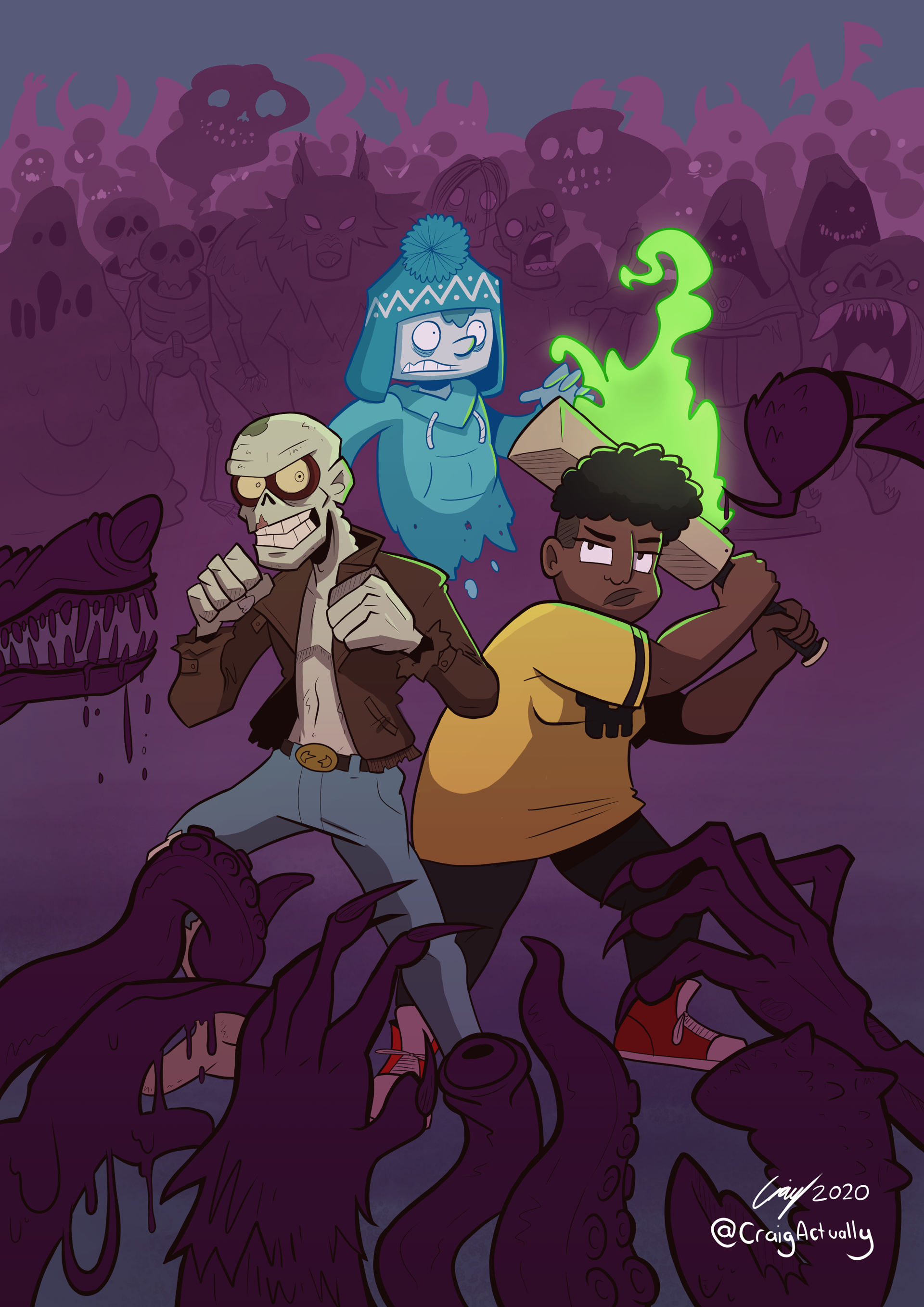 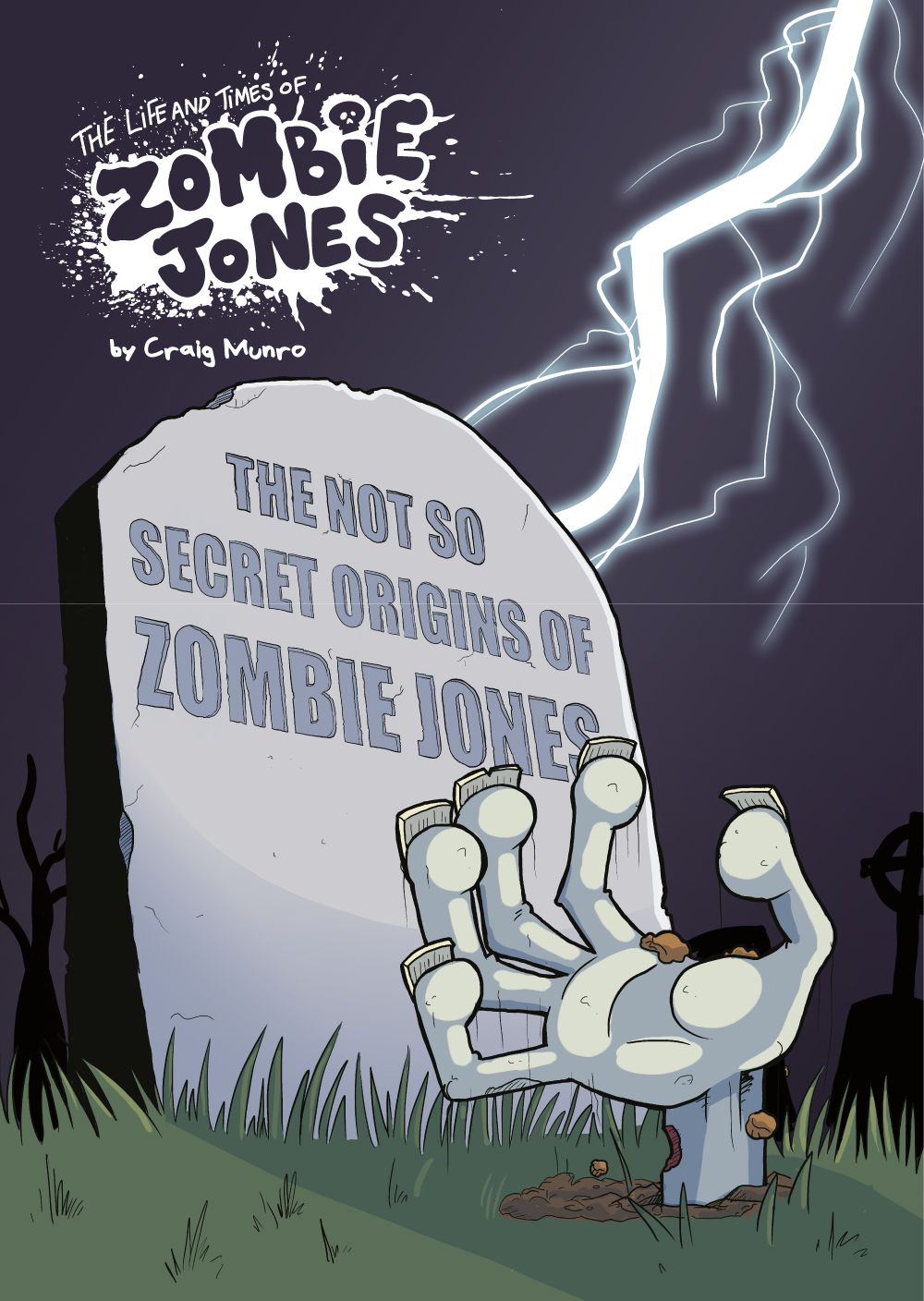 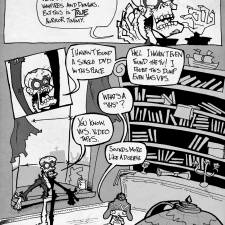 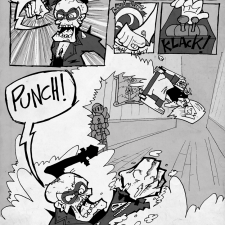 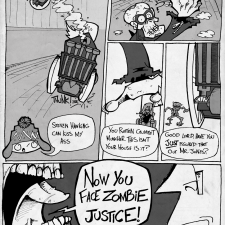 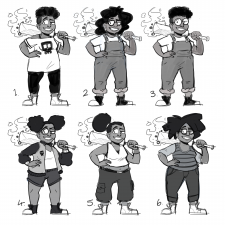 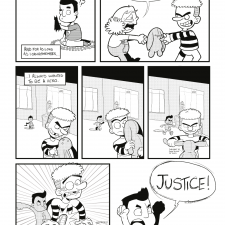 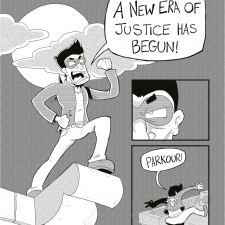 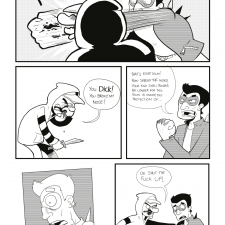 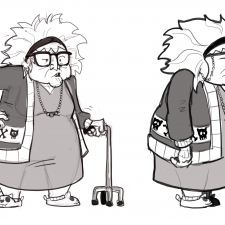 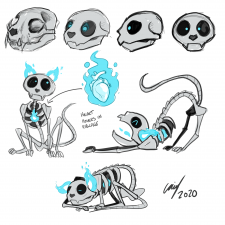 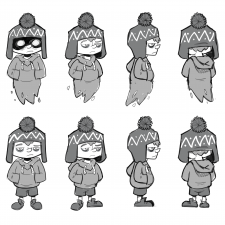 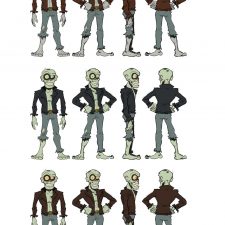